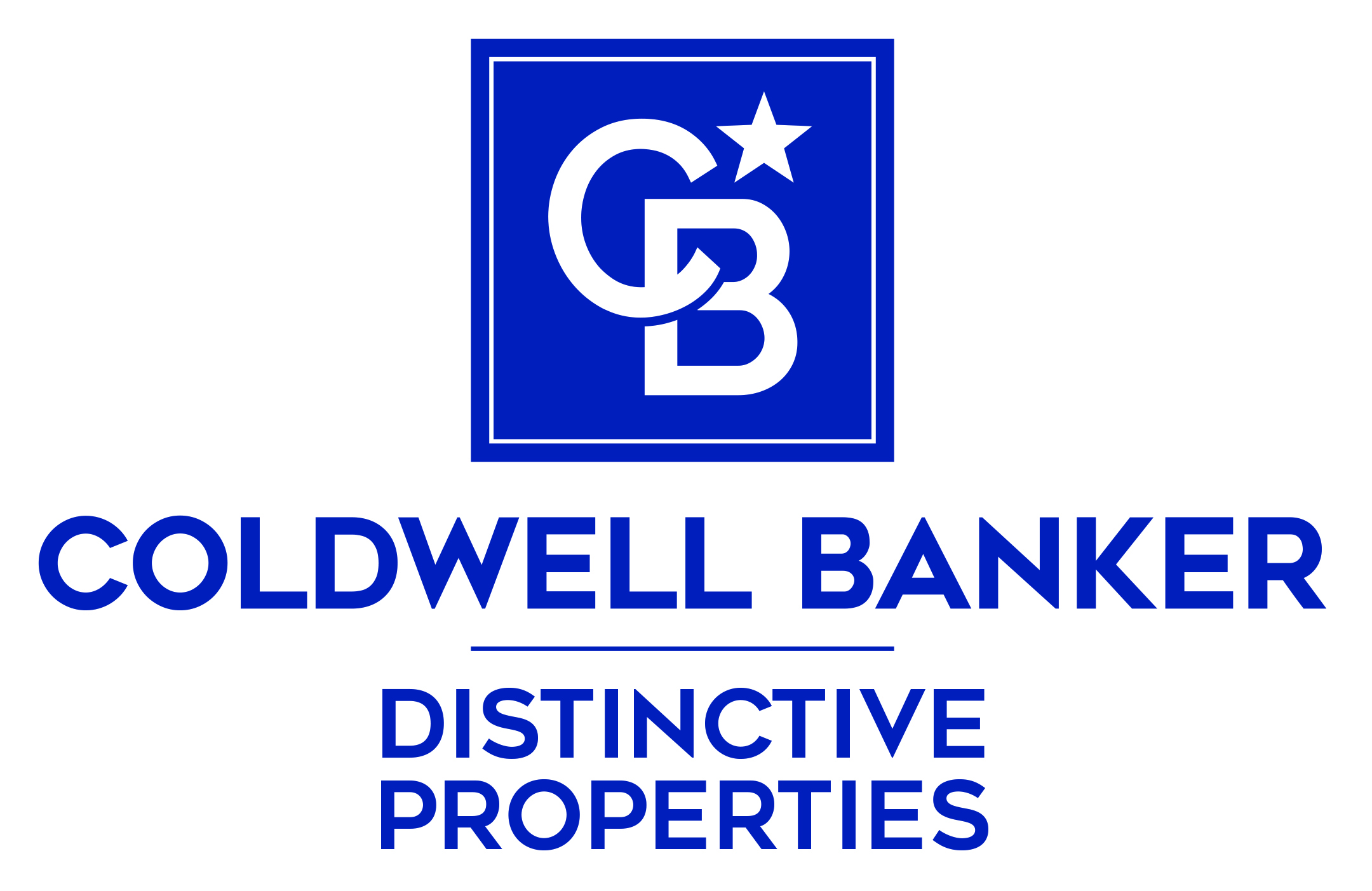 Don Galgan has been in real estate in Vail since 1973.  During this time he has owned or managed three Real estate firms, including Bridge Street Real Estate, which he and three partners purchased from Byron Brown.

During this time he has been involved in the redevelopment and eventual resale of two of Vail’s original buildings, the Covered Bridge Building next to the Covered Bridge, and the original Garton’s Saloon on the corner of Bridge Street and Gore Creek Drive.  In addition to residential real estate Don has been involved in several commercial properties including the Lodge at Vail commercial spaces, the Enzian Hotel (now site of Arabelle), and several restaurants.

In the forty-five years Don has lived in Vail the population has grown from a small community where virtually everyone worked in several different situations to a county-wide community with world-wide notoriety.  Don has been involved in ski movies, including the Charlies Angels movie shot in Vail, a retail cashmere store, and was the original general partner in Vendetta’s Restaurant.  Don’s proudest achievement, however, is his daughter, Frances, who was born and raised in Eagle County.

Becoming active again in real estate with Coldwell Banker Distinctive Properties is an exciting opportunity, and Don looks forward to the next several years as the Vail Valley continues to evolve and grow.